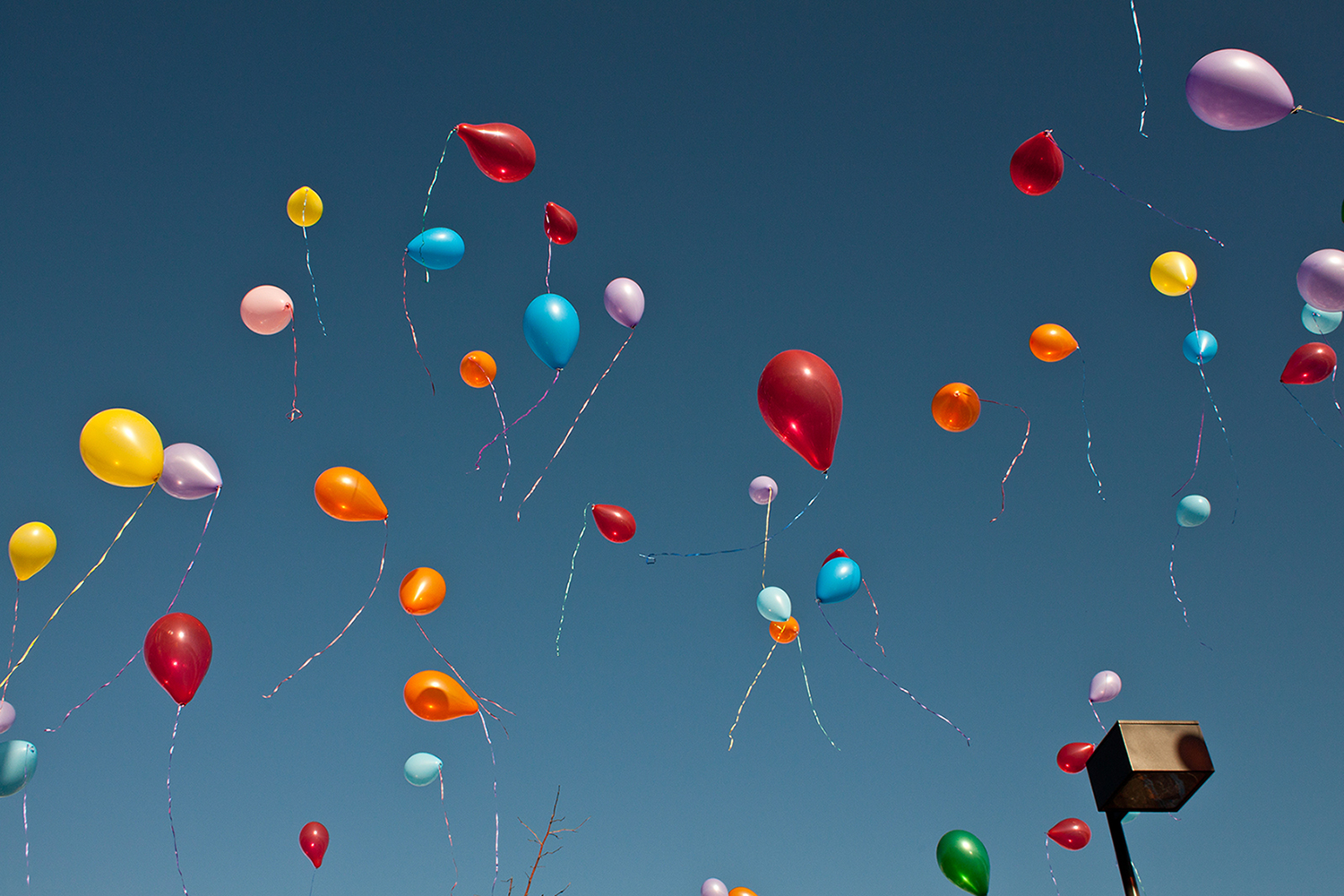 The Department of Medicine Gender Equity Awards recognize and celebrate individuals who are dedicated to supporting the success of women and gender minorities.

Four awards will be presented each year. One faculty or trainee and one staff will be awarded in two categories: Mentorship and Trailblazer.

The Mentorship Awards honor those who have encouraged and supported women and gender minorities in their academic and professional endeavors.

Documented evidence in one or more of the following areas:

Documented evidence in one or more of the following areas:

Any Department of Medicine member may nominate a faculty, staff, or trainee for an award.

Nomination packets must include the following:

Letters should not exceed two pages (12pt font) and include specific examples of the contributions and accomplishments of the nominee towards meeting the award criteria.