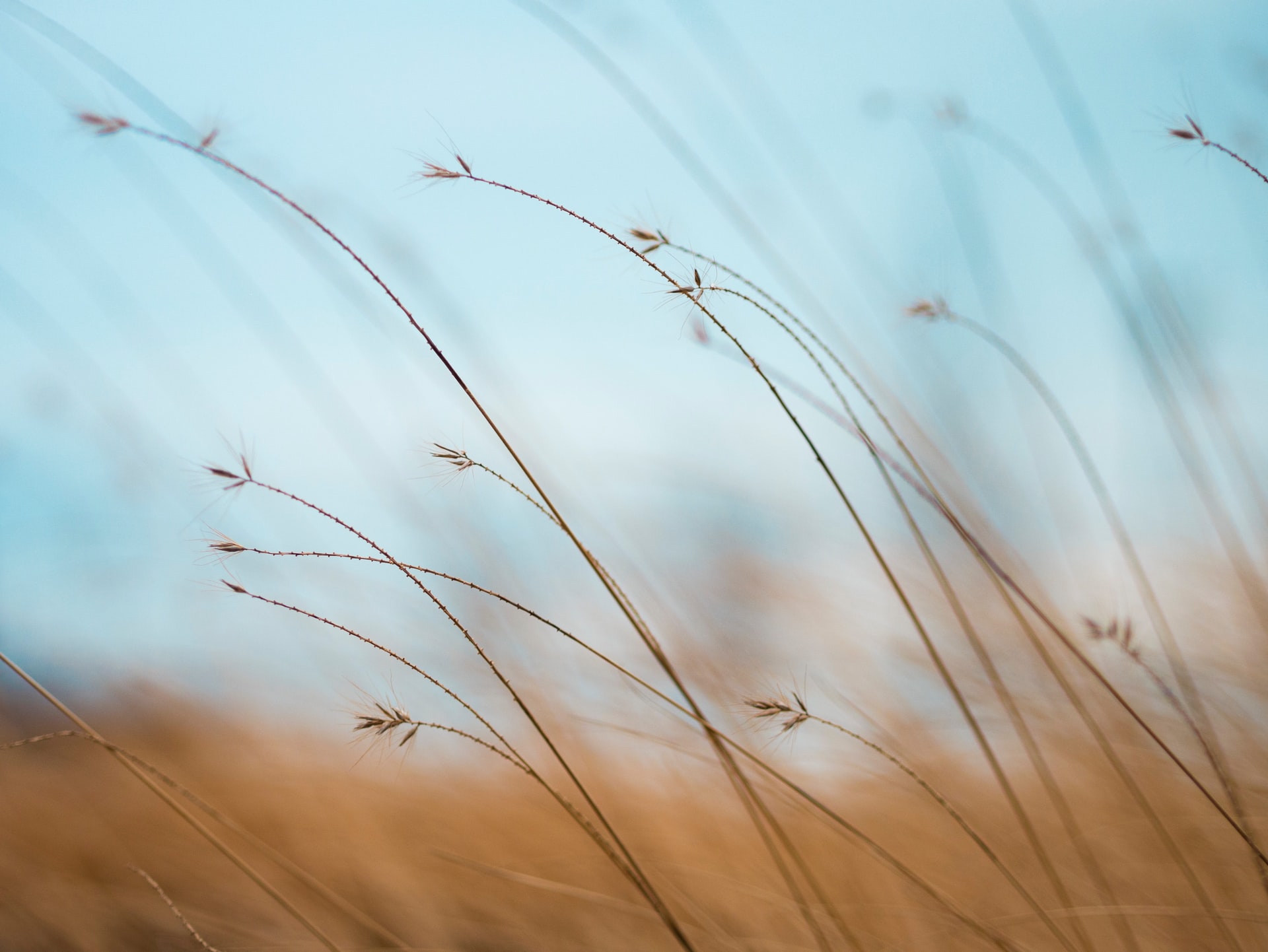 “I am committed to creating a workplace and clinical environment that focuses on gender equity and the prevention of sexual and gender harassment. We need to promote an inclusive environment across the department for all to be successful.”
-Department Chair Dr. Barbara Jung 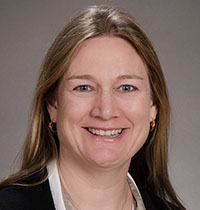 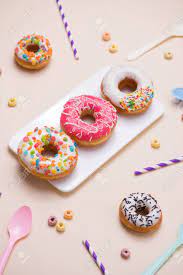 We hosted a series of reconnection events in November to meet new people and reconnect with colleagues in the department.

These events were be held at different sites as a way for people at each location to meet each other and make new connections. All were invited to stop by for coffee and donuts.

Thank you to everyone who reconnected with us!

In 2019, Dr. Barbara Jung was appointed as the first female chair of the Department of Medicine in its more than 70-year history.

In 2020, Dr. Jung hosted a screening of the film Picture a Scientist – a feature-length documentary film chronicling the groundswell of researchers who are writing a new chapter for women scientists – and moderated a discussion following the film, which led to the formation of the inaugural Department of Medicine Gender Equity Council.

This initiative was met with resounding enthusiasm, with over 60 volunteers for council membership.

working toward gender equity in the department of medicine

Learn about our work during our inaugural year.

The Department of Medicine has purchased an Institutional & Public Viewing License of Picture a Scientist, a feature-length documentary film chronicling the groundswell of researchers who are writing a new chapter for women scientists.

Picture a Scientistcontact us for more information 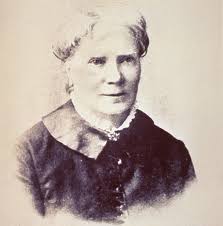 February 3, 2017, marked the first observance of National Women Physician Day – a day of remembrance of the birthday of the first woman medical doctor, Dr. Elizabeth Blackwell, and of celebration of women and their contributions in the medical field.

Since this time, women have made strides into a field historically and staunchly dominated by men. Women have made numerous contributions to medical science, including basic science discoveries, characterization of diseases, and the pioneering of diagnostics and treatments. While today, men doctors still make up the majority of physicians, medical schools are roughly equal in graduating women and men with even higher rates of women students seen in the last few years.